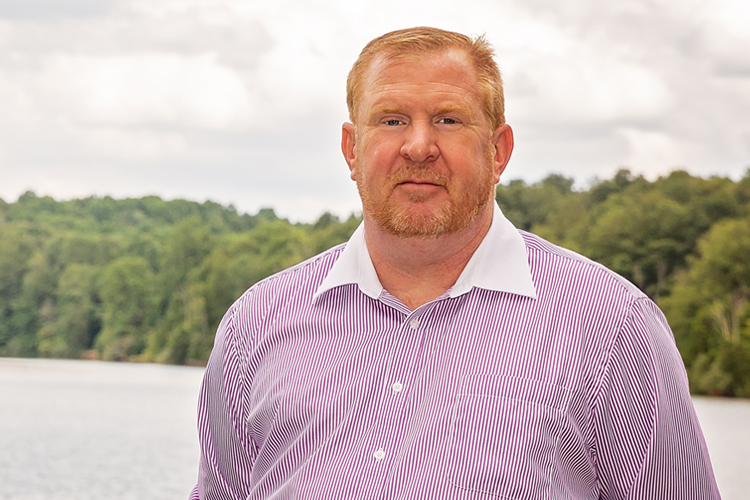 Mr. Arney has over 20 years of business management and leadership experience. He also spent four years as a freelance journalist and writer.

Mr. Arney lives in Radcliff and is a father of a son and a daughter, both of which are students at the University of Kentucky.

Away from work, Glenn enjoys backyard barbeques with friends and family, days at the lake, and college basketball. 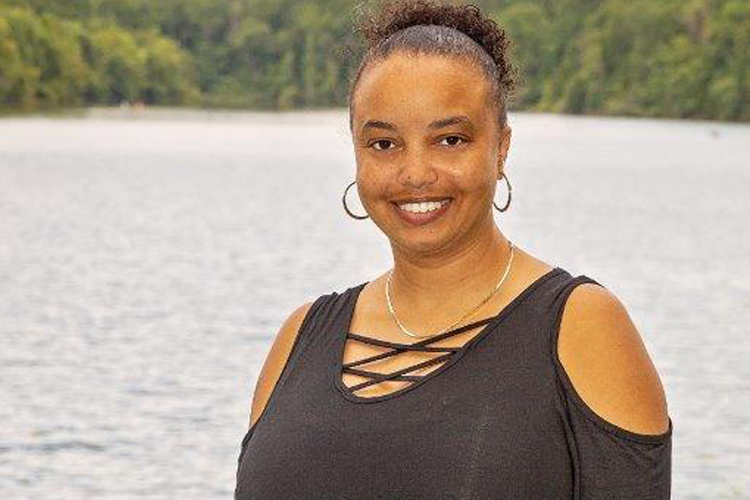 Dia Johnson has served as Deputy Director of TACK Transportation since October 2020. Before assuming this role, she served as Operations Manager of Transit Solutions, where she led technical and product strategy. She has spent the last eight years identifying trends and directions in transit, the new challenges they present and potential technology solutions to move the industry forward.

Dia has also served as the Scheduling and Dispatch Manager at TACK and prior to her work in transit, she held similar strategic roles in healthcare and hospitality markets.

A native of Elizabethtown, Hardin County holds a soft spot in her heart. She is a diehard Louisville Cardinals fan and devoted mother to her 2 kids. In her spare time, Dia nurtures a strong interest in spending time with family and loves to travel. 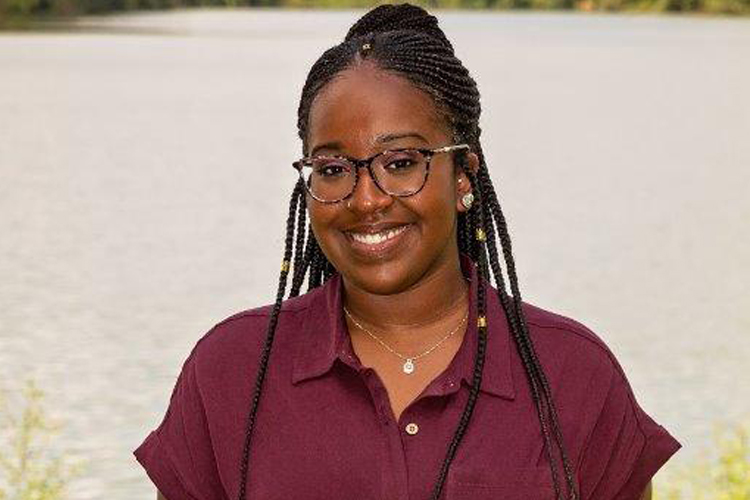 Jamiqua has been a Hardin county resident for over 15 years. Jamiqua graduated from John Hardin High School. She lives with her husband, son and 3 dogs. She started out as a driver for TACK in 2017 and is now a driver supervisor. 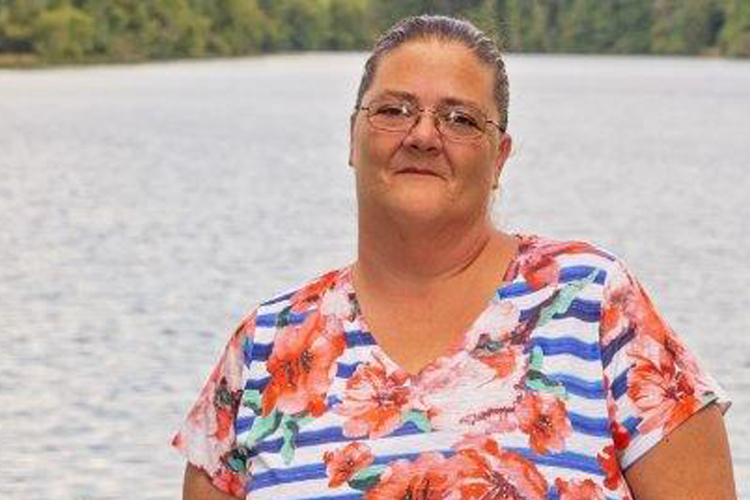 Sabrina was born in New York and moved to Kentucky 18 years ago. She currently lives in Elizabethtown with her husband. She has worked for Tack for 6 yrs. She started as a driver and has moved up within the company. She always has a good attitude and show's a lot of team spirit. 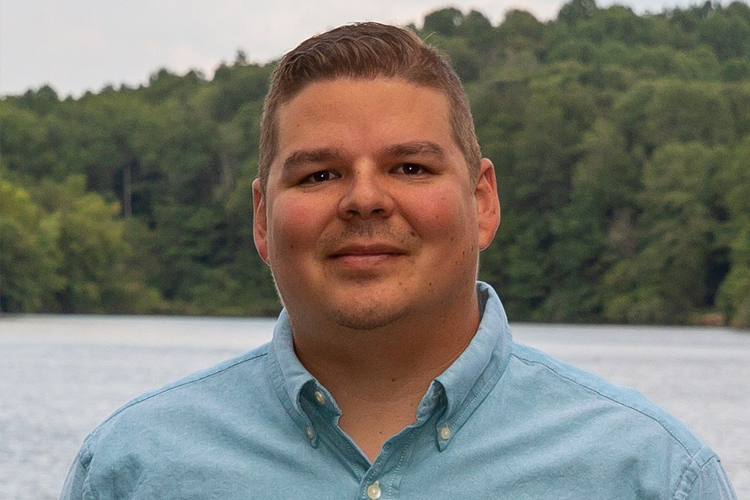 Anthony moved to Elizabethtown in 2013 from Germany with his family. Originally from Wisconsin, Joined the Army saw the world then retired in 2017. Started working with TACK in 2018. He enjoys Animals and nature, Bicycling, Frisbee golf, Camping and anything to do with cars. 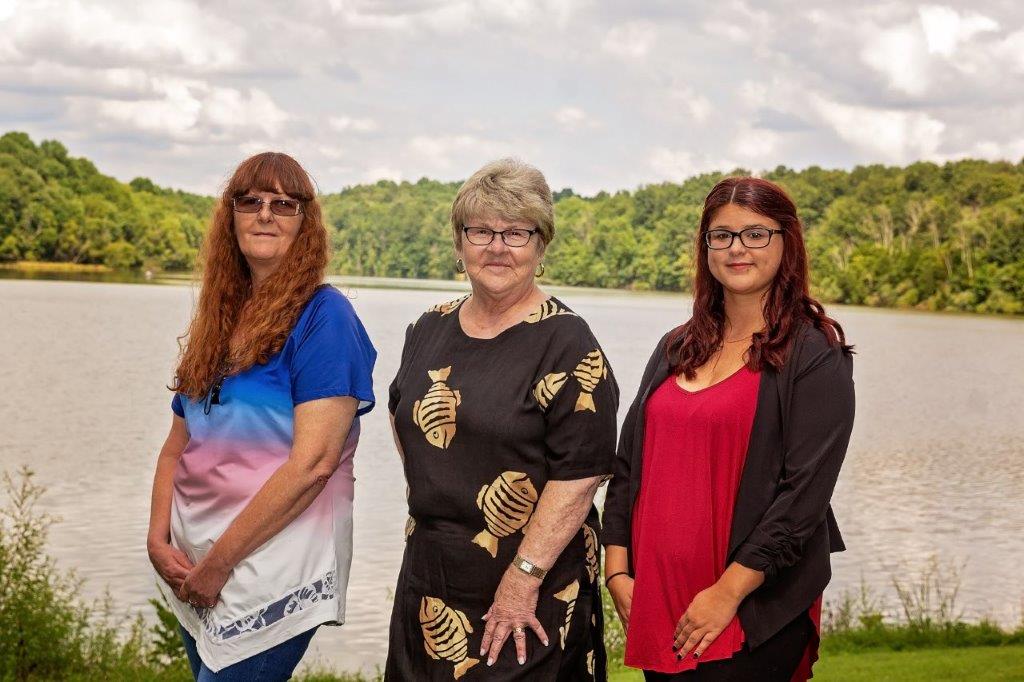 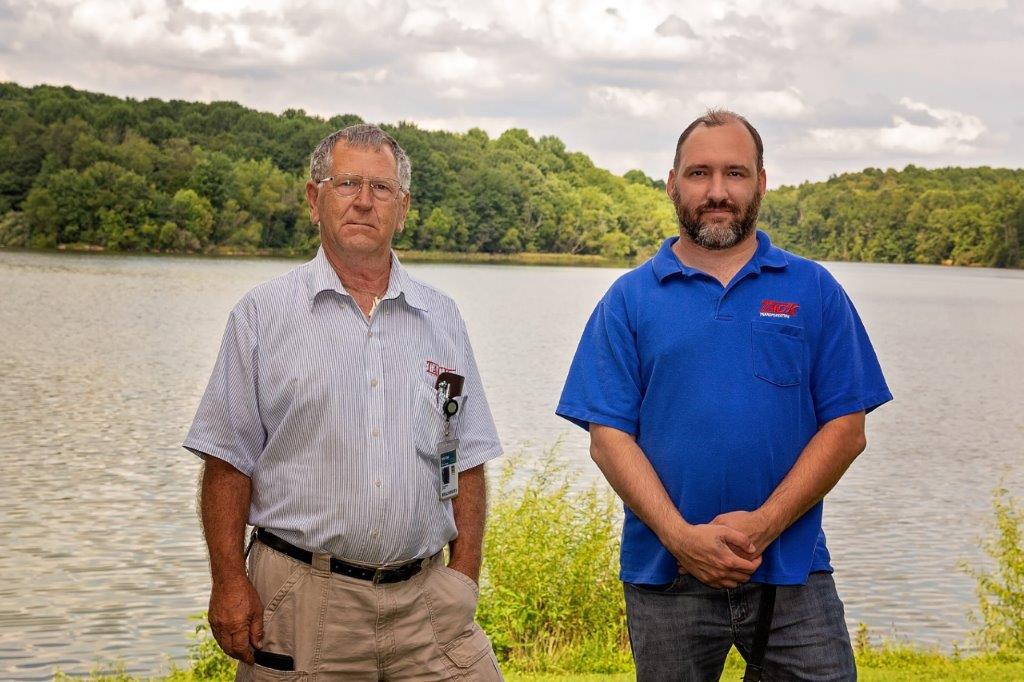 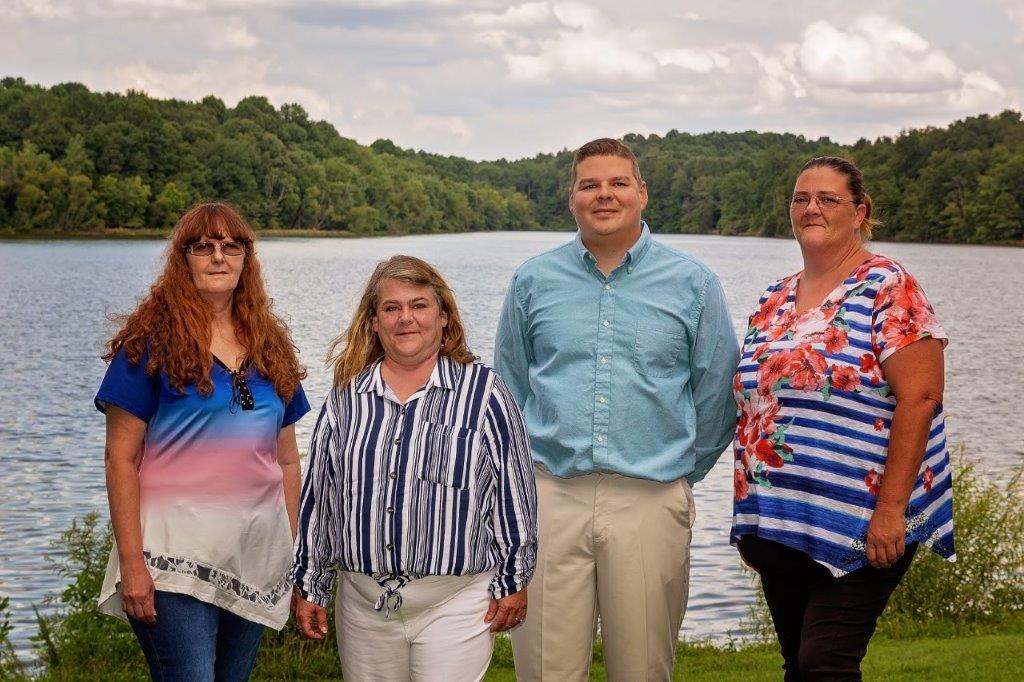 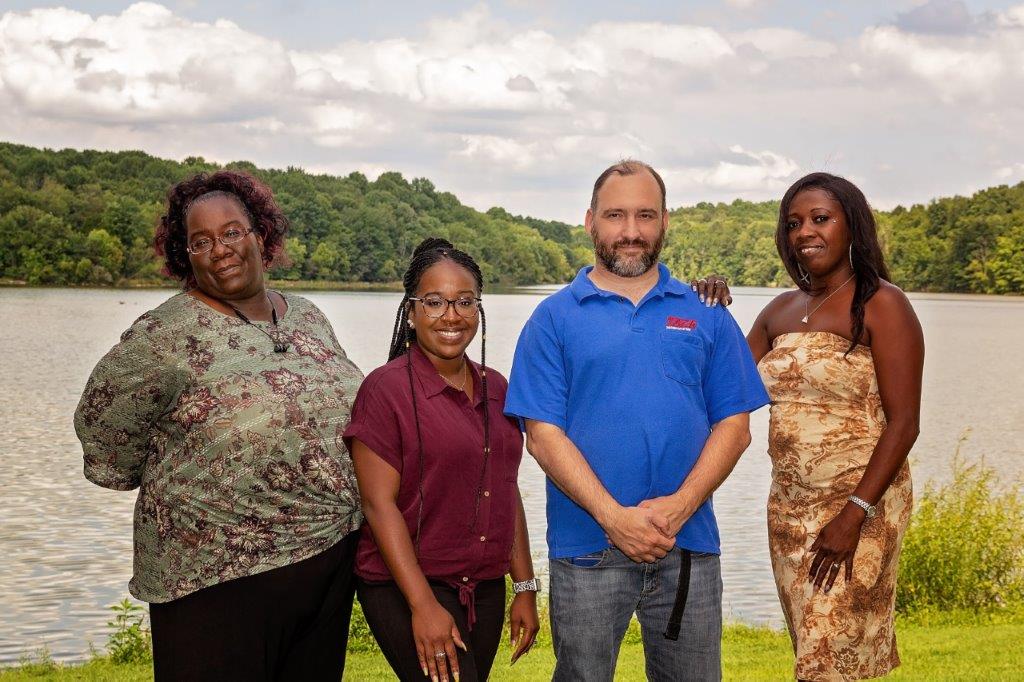